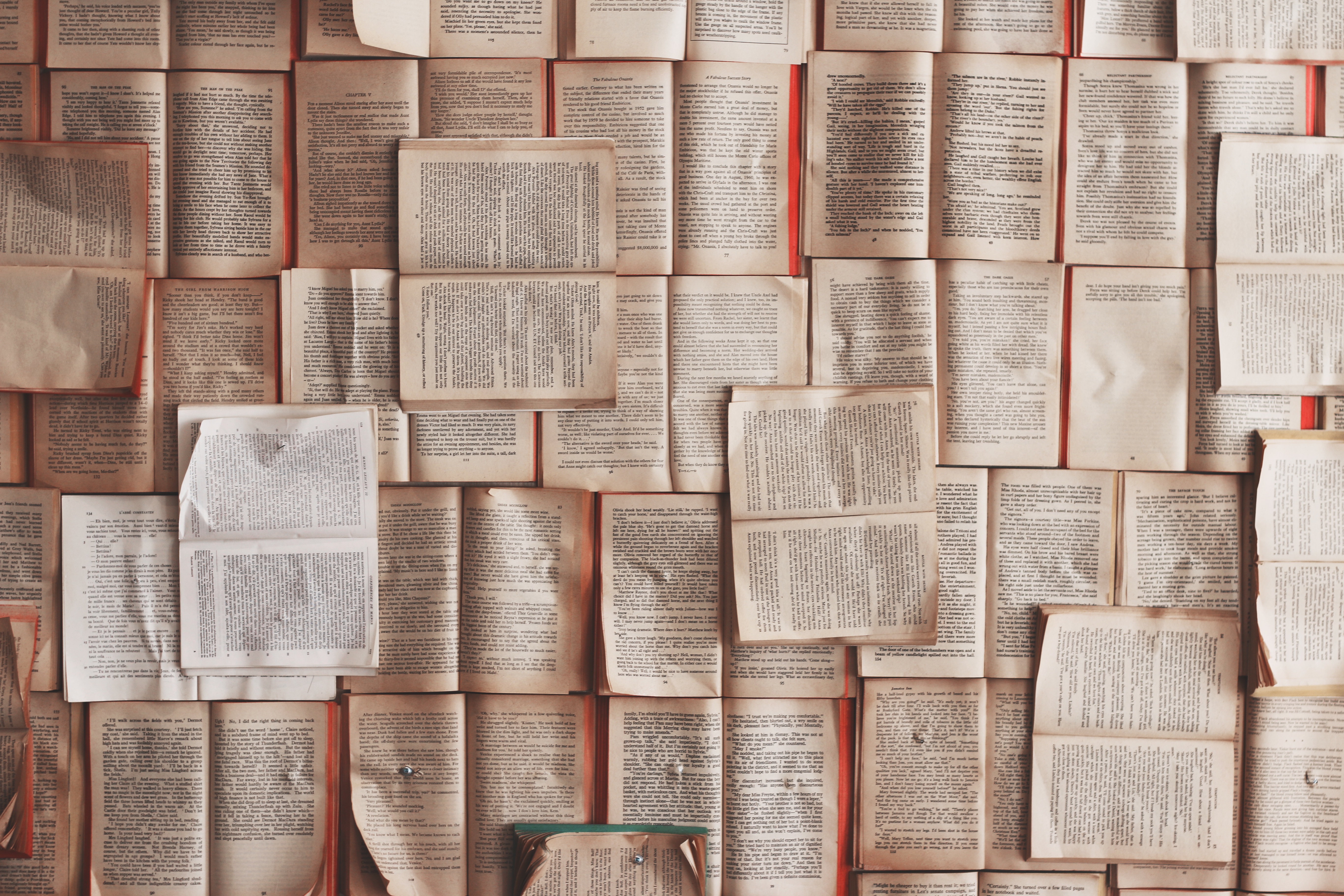 Like most young Hindus in America, I often have to explain parts of my culture and faith to others. Indians may be a majority minority in this country, but information regarding our religion, Sanatan Dharm, is riddled with misconceptions, flawed descriptions, or just outright lies. For the most part, this process is easy for me. Having grown up in a Hindu family, being a regular attendee at my Hindu temple, I can present a fair and accurate image of the faith to a general inquirer. I can give a pleasantly simple outline of the Hindu outlook on vegetarianism (the levels of sentience in plant, animal and human life, and the sattvic qualities of certain foods). I can discuss how yoga is more spiritual discipline than fitness routine, and our respect (not worship) for cows. These are the questions of the everyday, the ones I get asked the most and the ones I have readily prepared answers for.

But in an increasingly globalized society, the questions are getting far less general. People don’t want the simple answer to the simple question. They want to know where my religion stands on various issues of the day, what scriptures they should read, which temples they should go to. My answers, too, become far less satisfying. I cannot, for example, describe properly that Sanatan Dharm doesn’t really address social justice issues of the world, nor do I recommend reading any scriptures directly (to avoid further misinterpretation and confusion). I can barely ask them to come to Radha Madhav Dham, my temple, without stumbling into a hole of who’s-your-guru and how-old-is-it and what-do-I-need-to-wear.

It seems ironic, that I have set myself up in this blog series to be an explainer, to tell the truth and shed light on misconceptions where they lie, but I myself am not capable of answering many of the harder questions. A friend recently took me to task, asking me to explain why good things happen to bad people. The system of karma, I attempted to expound, where we suffer consequences in this life for actions committed in past lives, was a part of the reason. I may have also mentioned a thing or two about our current age, kali yug, and how the general state of life is much less pleasant than in the previous yugas. But my friend could not accept that. She looked at the people she knew, the friends she had, and couldn’t imagine them deserving what was happening to them. I know, this is starting to sound more like a problem with my friend than with my explanation, but still, I felt my answers could have been better. I wanted so much to give clarity to the situation, to pull back the curtain with a simple definition of the circumstances, but I failed.

Failure to explain something, in this world, is no great and terrible thing. But for the modern spiritual aspirant, it is frustrating not to be given a clear answer from someone who practices the faith. He claims to follow a religion but cannot share what his religion entails seems suspicious at best, and idiotic at worst. I make no claims to vast spiritual knowledge, to every bit of Sanatan Dharm’s wisdom. I hold true to the core practices and principles: to be a moral person, to practice devotion, to sing the praises of my spiritual master and my beloved. It does not make me less of Hindu if I cannot describe my faith, because as Maharajji tells us, there are some things about this path you cannot explain, that you should not explain. Religion, after all, is a personal thing, and retains the most of its meaning when it has personal meaning. And what is personal is not always the easiest thing for another person to understand.

One thought on “The Things I Cannot Explain”