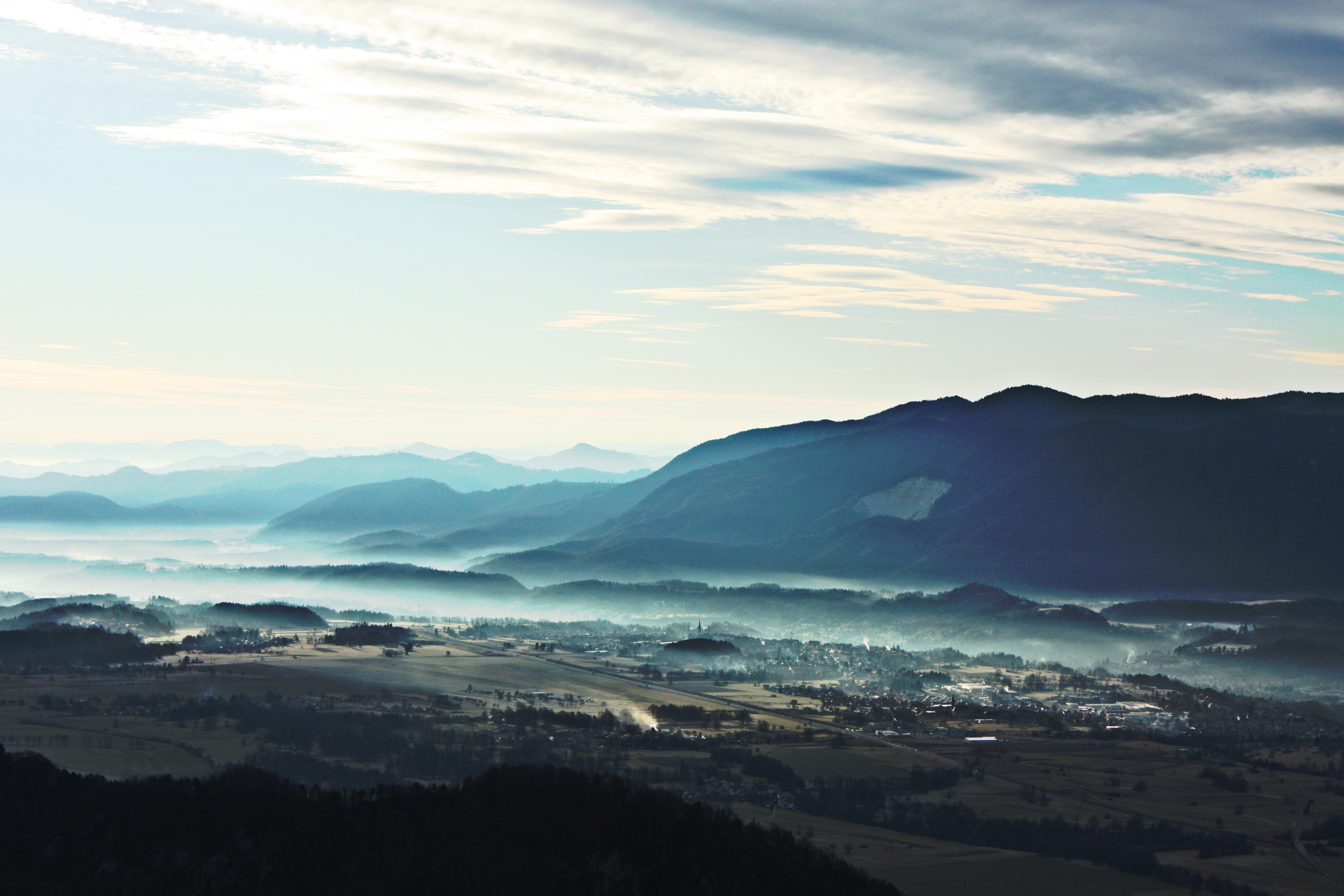 I flew to India last weekend. Between Austin, Houston, Frankfurt and Mumbai, I kept trying to feel excited, to feel I was going on some great adventure. But stomach aches, little water and cramped seats took the wind out of my sails. That is, until I actually walked onto Indian soil. There, out among the trees and the night breezes of Mumbai, I began feeling a strong sense of potential, of promise restored. Everything felt close, all at once: Juhu Beach, the Gateway to India, the markets and street food many miles away. I swear the fading clouds even looked like the Taj Mahal, the Red Fort, the swells and curves of the hill stations. It was my first sense of India, at large, up close.

The next day, we went to the Andheri market to sightsee. Since our bags were still in Frankfurt, we stopped by the Prime Mall for essentials. There, on the first floor, tucked into an empty stall with construction work on both sides, was a small shrine. Four or five carved stone deities sat on a red shelf, wrapped in crimson and gold fabrics. Track lighting gave the whole display a purposeful, sacred look, as though it were a unique corniche in a musuem. There were plenty of religious symbols in the mall: on the Samsung Galaxy phone cases, on t-shirts and the back pockets of jeans, but this was an almost miniature temple in the midst of it all. No matter where you are in India, God is with you.

Of course there are plenty of other things that you can’t escape in India: pollution, poverty, mosquitos, humidity, traffic, corruption, auto-rickshaws. It is a country of utter immediacy. But maybe that’s why it’s so important to remember God in that way– when you’re surrounded by a honking, glaring, excessive world, you need a massive reminder to focus on God, like a spiritual bumper sticker stuck to your nose.

In America, people like have reminders of their wealth in front of them. Large highways, large cars, large stomachs – these are the things we value (we must value them, otherwise why would we have so many of them?). Most Americans, though, don’t like to have God that close to them. God stays in his big churches, big temples, or big centers and leaves the rest of us alone. We go to Him when we need something, or when we feel like reminding ourselves about Him. Furthermore, God is uncomfortable to many Americans. There is so much in the news reminding them why they don’t worship: bad things happening to good people, global disasters and wars in far-off places. And since we don’t like to be reminded of uncomfortable things, America has tried to keep God where he can be easily accessible, but not constantly seen.

But the truth of the matter is that humans need the immediate. We are good multi-taskers, tool users, calculators, because we deal with what’s in front of us. We plan for the future with the resources at our disposal now. We seize the day, we conquer the moment. We take advantage where we can. Human life is so brief we have no choice but to live moment to moment, in the spaces between seconds. This lesson is something India performs on a daily basis, a lesson lived rather than lectured. When you keep what’s really important all around you, you’ll never forget it.

One thought on “Immediacy”