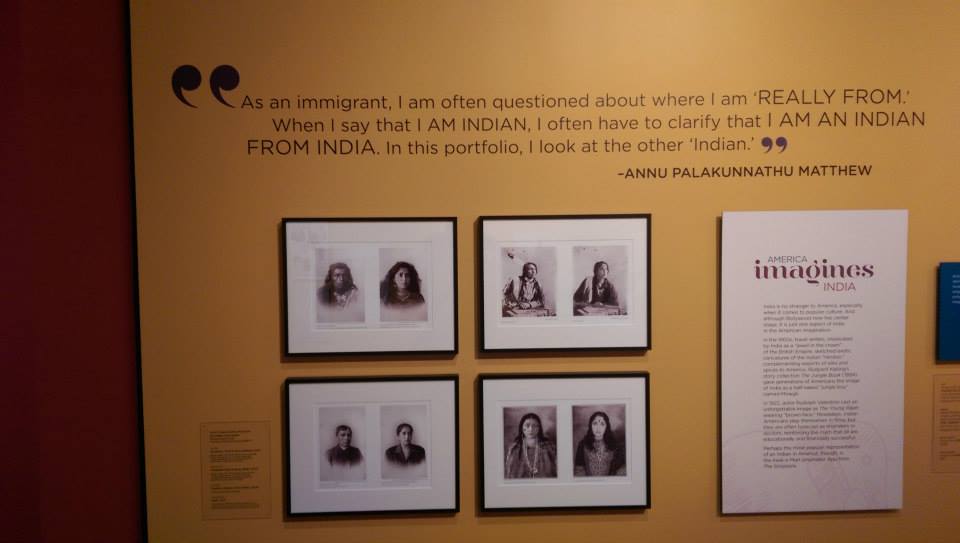 A few months ago, I took a trip to Washington, D.C. to visit a special exhibit at the National Museum of Natural History. The exhibit, called “Beyond Bollywood: Indian Americans Shape the Nation,” ran from February 27th to August 17th, the result of collaboration between the Smithsonian Asian Pacific American Center, Southwest Airlines, and a handful of various large corporations and Asian-American associations (a link to the online exhibit may be found here). Located at the far end of the museum, past the wildly distracting genetics hall and kitty-corner to the Korean art exhibit, the first exhibit to comprehensively detail Indian life in America made its debut. 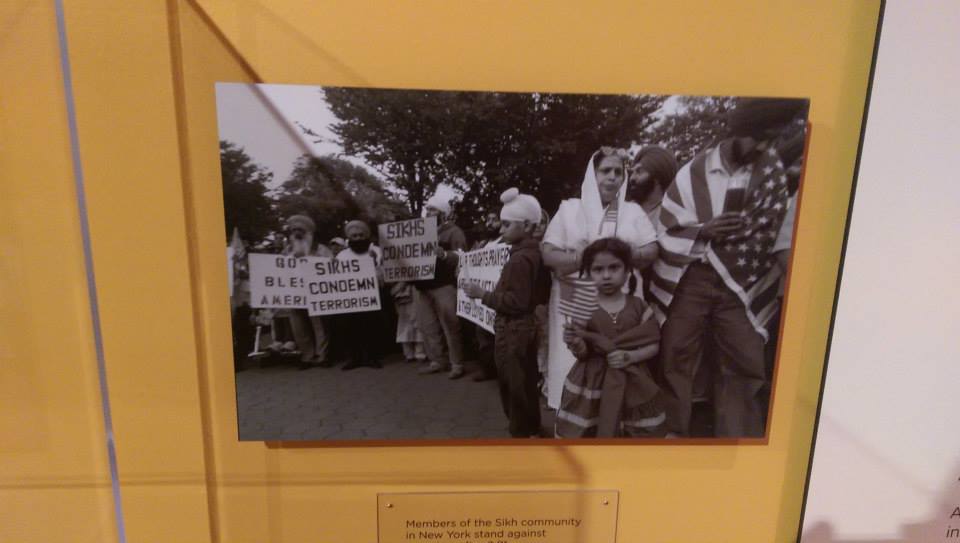 A single, large room housed the whole experience, divided into smaller and smaller sections for different cultural aspects. At the entrance was a shoe rack, piled high with Indian sandals, shoes, and the occasional sneaker, with a little placard explaining why some Indians remove their shoes before entering houses or places of worship. The section on taxi drivers and hotel owners took up half of a wall in the exhibit, complete with documentary footage, giant photographs, and an interactive hotel setup. On a broad rectangular table, pictures of various Indian dishes and celebrity chefs were on every place setting, encouraging visitors to walk around the table like a buffet line. Strangest of all was what I can only call a “yoga teepee,” where people entered, did a yoga pose based on pictures or diagrams stuck to the walls of the tent, and left with strange expressions of contentment on their faces, like they’d just undergone a momentous transformation.

Stenciled everywhere in “Beyond Bollywood” were various facts and figures. Here are few of them:

Critics of the exhibit said that “Indian Americans are presented as a perfect, pleasing, model minority,” with little regard to full complexity of Indian life in this country. The statistics seemed random, haphazard, without a cohesive message behind the numbers. There are some references to Indian artists and activists, various acts of violence committed against the Indian community (most haunting of which is the turban of Balbir Singh Sodhi, who was murdered after 9/11), but in general the exhibit serves mostly as a “look, we’re here!” signpost for the rest of America. Given that there are over 2.8 million Indians living in the U.S. now and that the first Indian arrived in 1790 in Massachusetts, I think it’s safe to say we’ve been here for a while. 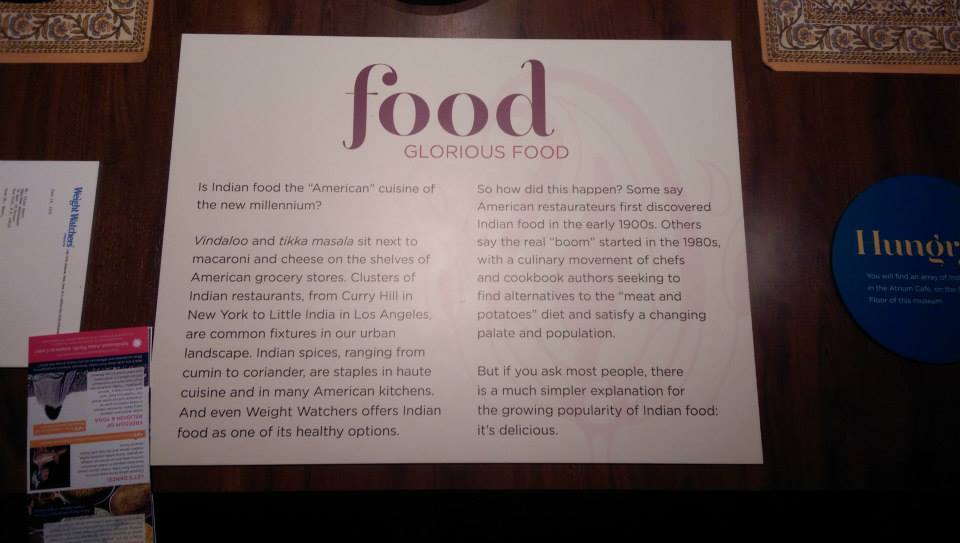 My favorite part of the exhibition, however, was the exploration of religion. I was so afraid it would be as tepid as the rest of “Beyond Bollywood,” so I saved it for last, but it was quite heartening to see a wall full of ardent, loving quotes about Hinduism, Jainism, Islam and Christianity from Indians around America. Writ large was a quote by Swami Vivekananda: “holiness, purity, and charity are not the exclusive possessions of any church in the world.” There were no stuffy academic notes about Hinduism, no historical inaccuracies to correct – just personal anecdotes and inspirational quotes. Nevertheless, to give our religion its fair share, I’d like to share some facts about Hinduism given to us by Jagadguru Shree Kripalu Ji Maharaj, the 5th original Jagadguru of present times:

If you are on your spiritual journey, visit us at Radha Mahav Dham, where we teach and promote devotion to Radha Krishna called Raganuga Bhakti. Our daily satsangs (devotional programs), special celebrations – organized on all major Hindu festivals, family camps, and devotional retreats are all aimed at enhancing your understanding of the significance of your human birth and utilizing it for attaining Radha Krishna – the ultimate form of Divine Bliss.

One thought on ““Beyond Bollywood:” Thoughts and Reflections”