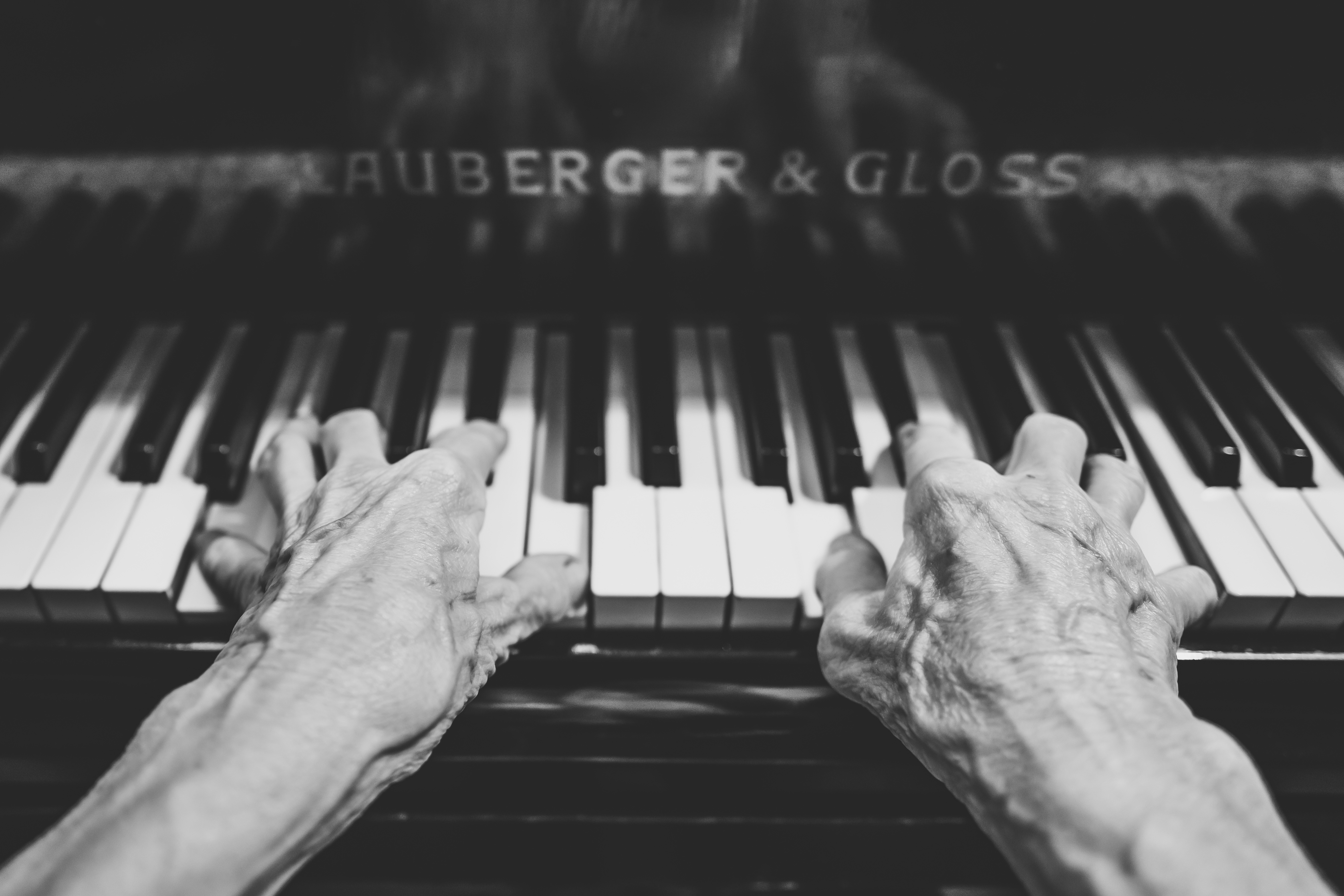 When I started writing this blog, I was 21 years old. It doesn’t seem that long ago – after all, five years is no great span of time. But a lot has changed in five years. I have a master’s degree now. I work a nine-to-five job. I have car payments, professional development events, and my hair, once a long, voluminous ponytail, is cropped, thinning, and dry.

After all, the title of this blog is “Young, American, Hindu,” and while I remain American and Hindu, I am beginning to wonder how well I fit the descriptor ‘young.’ I started out as a very young writer, full of raw idealism and fervent adherence to what I believed in. Where I was coming from, life felt so full of change – every day was some new momentous sweeping change that would take me far away from the person I was the previous day. I was in the northeast, still in school, still pursuing higher education like it was a grand romance. I didn’t own any business clothes. I spent most of my time studying, watching movies, or playing games with friends. It was an almost kitschy picture of a young person’s life.

Change came, as it does to those who grow older. I had left Texas for college and grad school in the hopes that I would grow up, and I did. By the time I returned to Austin, I had acted in, directed, and stage-managed three productions in New York. I had held down five part-time jobs while being a full-time student and found the experience exhilarating. In the nearly eight years I spent away from home, family, Radha Madhav Dham and Texas weather, I had battled snow, hurricanes, heartbreak and overdrawn bank accounts. The high school friends I reconnected with had, by and large, not changed, at least not in same ways I had. What changes there were, for the most part, were for the worse. The lazy had become lazier, the annoying had become self-congratulating, and the depressed had become antisocial. Home, if ever Austin was such a place for me, quickly became much lonelier.

Dispensing with these general observations, I can say with some degree of certitude that the person who knows how best I have changed is myself. I have become more responsible, if more exacting regarding details, lists and deadlines. I care more for my diet, and I take my departures from healthy eating just as seriously. I work harder to make time for friends, even if I am stretched thin between them. I have not grown taller, but rounder. I have not grown hairier, but find myself disconcerted with my (relatively) clean-cut appearance, regularly scrutinizing this thick-bearded but short-haired sellout in the mirror. I even have a gym membership now, and a gym partner to hold me accountable.

I suppose the best argument I can make for my claim to youth is that for all my responsibility, wisdom and sagacity, I remain naïve. Maharajji encourages us to behave like children when it comes to devotion, to not second-guess or apply our intellects, but treat things simply, accept our instructions and our faults with open hands. I’d like to think I have taken this advice to heart, that I have, in spite of my experiences, remained rather naïve. I find myself unwittingly taking the reverse side in arguments, trying to explain away the worst of behavior without being to explain it to myself. I lack the capacity to determine when another person is jealous, sullen or even hostile towards me. To a certain extent, I have carried my naiveté with me from the ashram to the world. Perhaps it has not served me as well there, but it was, without a doubt, kept me young.